MICAN Productions is a Barcelona based creative production company with emphasis on film-making, started in 2011 by Director/Writer/Producer Michel Goossens and Producer Ana Manzanedo: 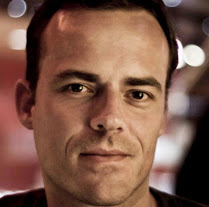 Michel Goossens is an award winning filmmaker. Originally from the Netherlands, Michel extensively traveled the world and lived in Australia and Canada before settling in Spain while advancing a career in clinical research. Despite early interest in film, Michel started active film-making relatively late with the advent of new digital technologies becoming more readily available. Actively producing video projects since 2003 and developing his skills through certificate courses, Michel took his film making to the next level with the short film EXIT, which played at 25 film festivals through 2013 and 2014 and won two awards. Michel continues to make contemporary and short fiction works that have been shown in festivals around the world, and organizes events for other film makers as host of the Barcelona International Film Makers meetup group and was the founder of the Barcelona Film Making Wiki. In June 2015 a selection of works was exhibited at the Center for Contemporary Culture (CCCB) in Barcelona. 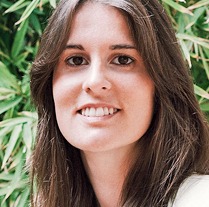 Ana Manzanedo is a producer, communications professional and expert on the topic of the sharing economy. Since 2011, Ana has teamed up with Michel Goossens in producing works under MICAN Productions.